As some of you may know, music is on of my greatest loves. To date, I have released 2 full length albums and a number of mixtapes, remixes, and EPs. Most of these releases have been published using my creative alias, matek.

So I am excited to announce that I have just released my third full album. It happens to be the first album I have released using my birth name. It’s totally different to anything I have released before, and represents a different aspect of myself to the sounds I usually create as matek.

It’s designed to use as a meditation aid or to listen to while you’re working on something creative.

Each track will connect you deeper to its corresponding element, so you can focus on what it is you want to bring into your life while you listen to it.

I have published this album through Evolution Alchemy, as it compliments the rest of the services I offer through this project.

You can listen to the entire album by streaming it below.

If you want to download it, it’s all yours for only $7. 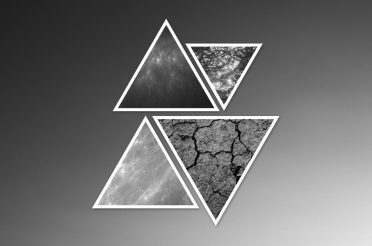 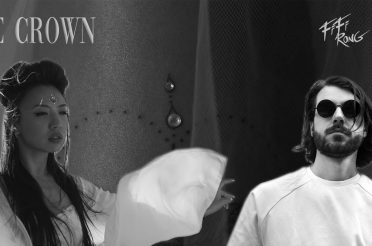 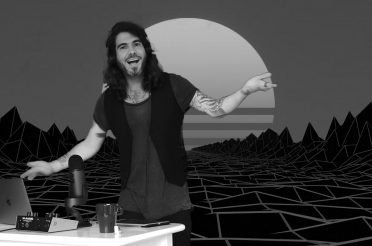 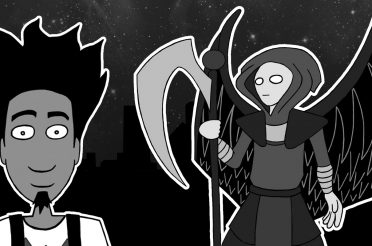 My latest Paracosmos story is a musical. It’s about a rock star’s rise to fame... Read More 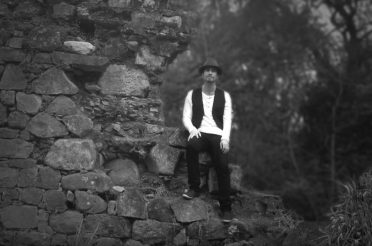 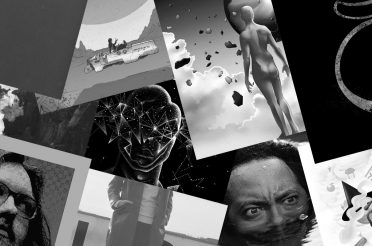 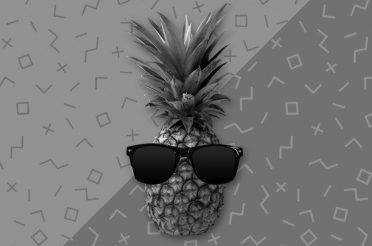