I have been working on a number of stories for my Paracosmos series. These are self contained stories that all link together to form a bigger story. I’m releasing them as digital comics. Some of these are one-shots to introduce a particular character, and some of them will be ongoing.

The first release is called The DEATH and REBIRTH of ABRAXAS NEPTUNE. It’s a musical and will come with an accompanying soundtrack. I won’t give away any of the other details yet, but here’s a preview image in the meantime:

The Bookstore focuses mostly on two characters named Simon and Katie, who work at a bookstore called Ulysses Books. These are self contained comic strips that tie into the larger Paracosmos universe. 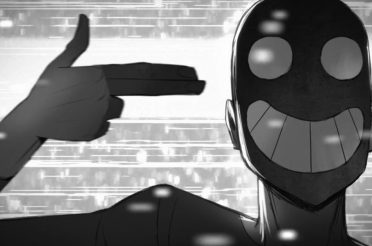 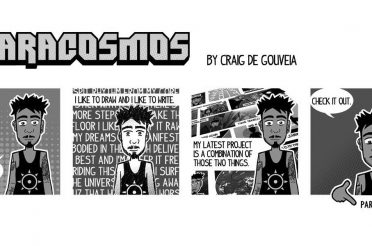 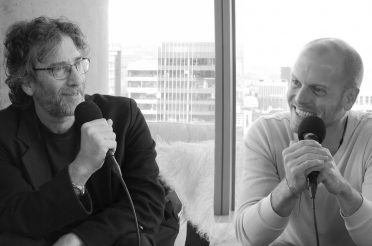 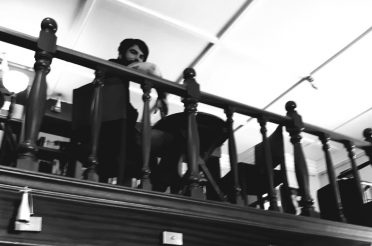 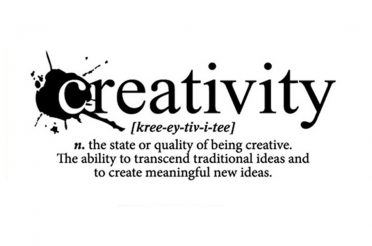 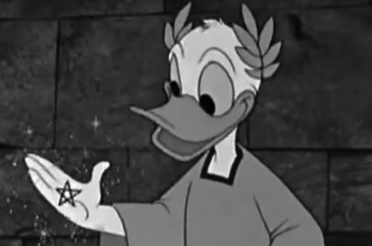 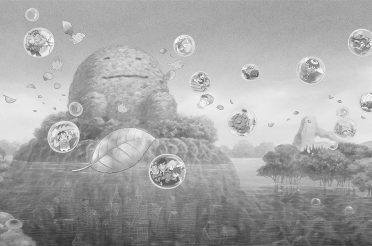 Every now and then I encounter a short film that moves and inspires me. The... Read More 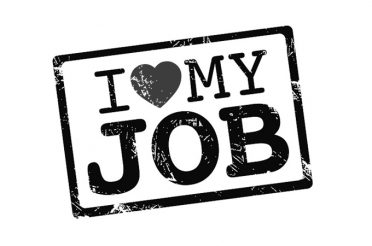 If you don’t love what you do, it’s not worth it. If you are living... Read More