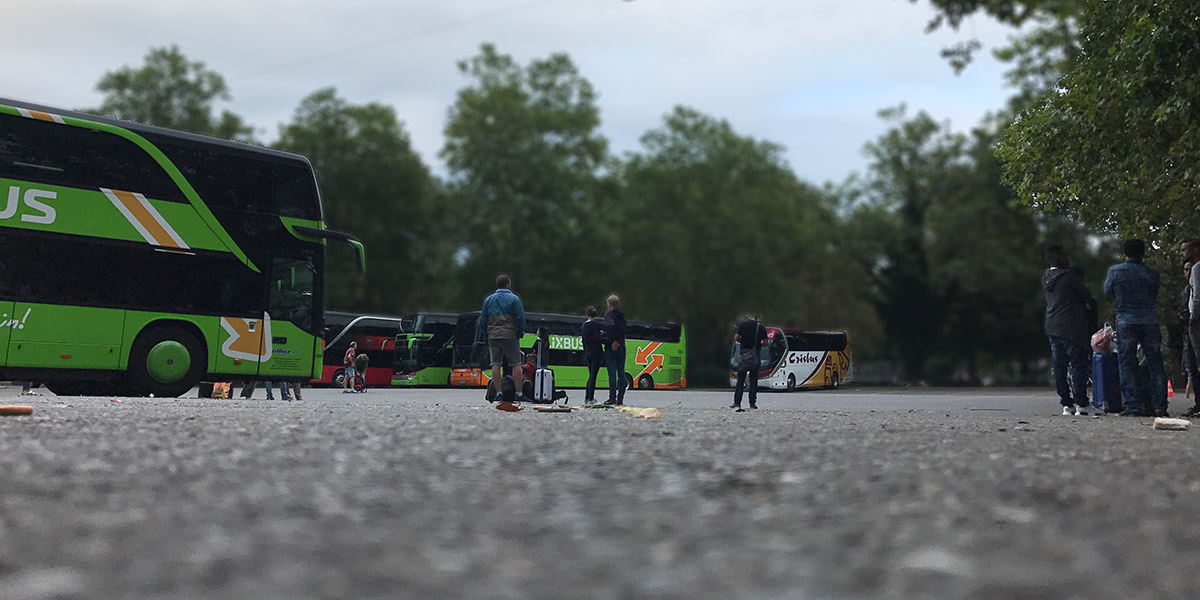 After two months in Europe without venturing beyond the outskirts of Paris, I decided to hit the road. I’m currently launching new projects while on the move, so I headed to Switzerland to combine work and play.

I went there to meet with my friends Jasmine and Nicolas, and joined forces with them and another business partner Ruth, to launch a new foundation that will become a vehicle for some of our projects.

Jasmine and Nicolas live in Stäfa, a small town on the lake about 22km from Zürich. 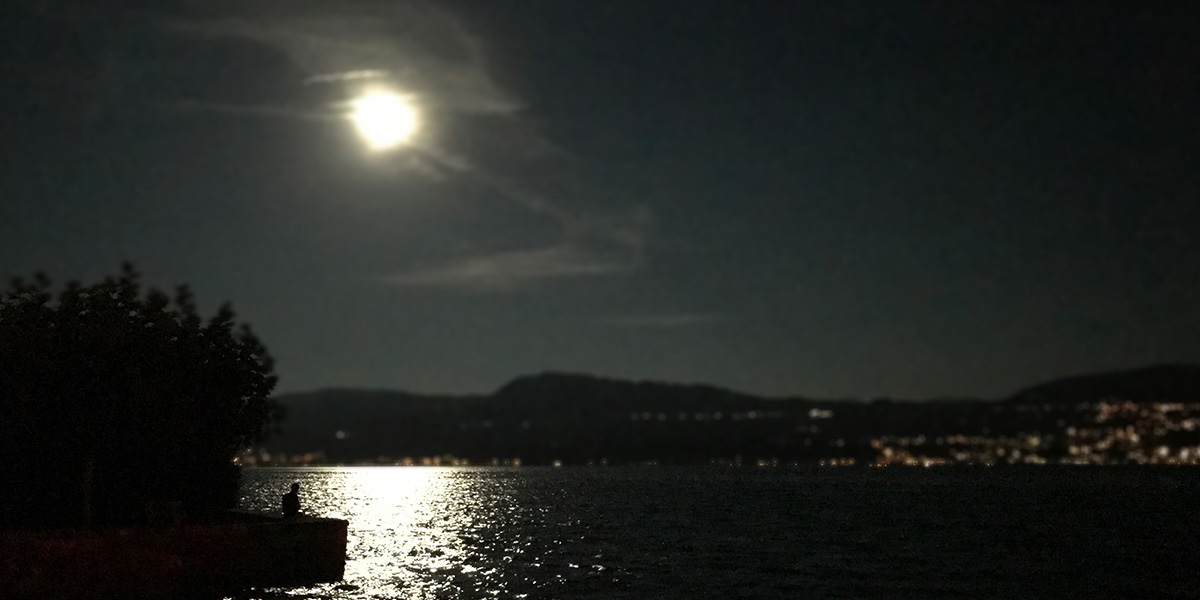 On my first night I walked through Stäfa with Nicolas, learning about the town as he gave me an impromptu guided foot tour. Having arrived from the heart of Paris, being in a quiet small town was somewhat of a culture shock at first. All the shops were closed by sundown, there was hardly anyone out, and everything was incredibly quiet. I was blown away by the beauty of the area, and they live only a few minutes walk from the lake.

It was actually a pleasure falling asleep in Stäfa, having spent the past couple of weeks falling asleep to the noisy soundtrack of central Paris in the middle of summer.

The walk to the lake became part of my daily routine. I would go pick up a few groceries from the local supermarket, have a snack at the lake, and then dive in. The water is so clean and clear, and the perfect temperature. It was surreal going for a dip one afternoon in 30 degree Celsius mid-afternoon heat, while looking at the snow on the mountains on the other side of the lake.

I couldn’t wait to spend time in Zürich. When I got there I felt right at home in the midst of the urban hustle and bustle, which is what I’m more used to.

Zürich reminds me of Paris in some ways, yet in other ways it is totally different. Both cities have a huge body of water passing through the city centre, with people hanging out on the river banks on either side.

A huge difference here is that people swim in the Zürich water, which is so clean you can actually see the bottom of the canal. Apparently the water is so clean it’s drinkable, which is a huge contrast to the green and brown Seine, which I love, but wouldn’t dare dive into! 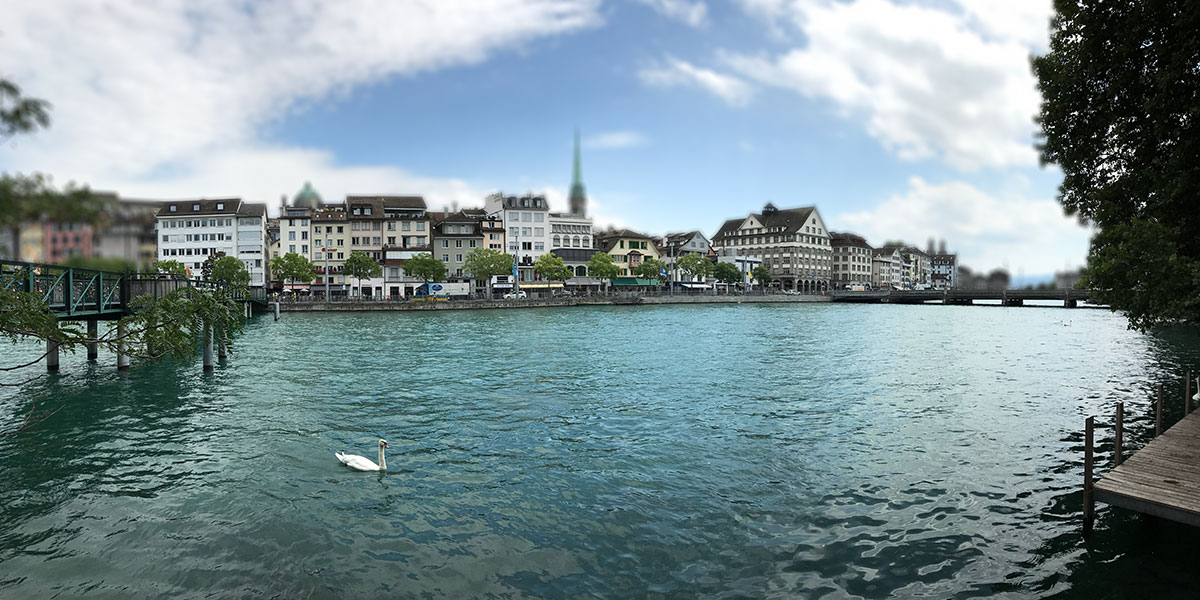 When I am in a new city I make a point of trying out the vegan restaurants there. There are none in Stäfa (yet), but I managed to find quite a few in Zürich.

I went to two different restaurants in Zürich: a coffee shop / juice bar called roots, and a buffet-style restaurant called The Sacred. Both were really good, and I returned to roots a few days later as it’s a great place to work from. Check out my review of roots for the lowdown.

One afternoon I was hanging out outside the Grossmünster. Two girls approached me and asked if they could take photos of me and interview me for an article in Blick magazine. They asked me a few questions about my tattoos and I told them how my sleeve came to be. That was a fun experience and I made it onto their style page a few days later. 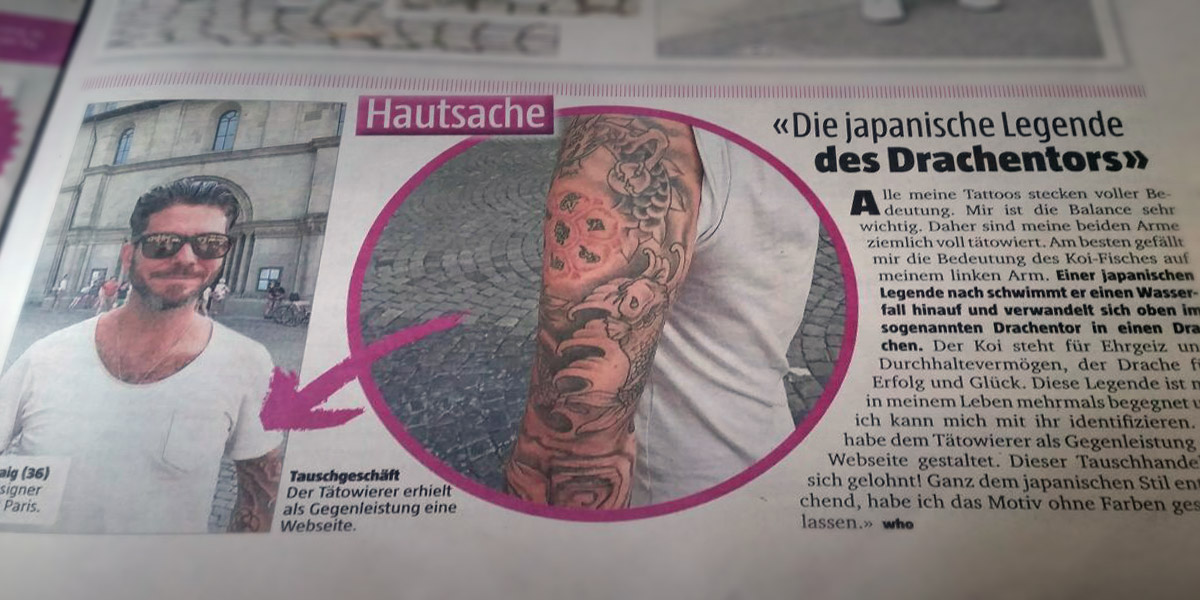 I also had time to hang out along the riverside and enjoy the Zürich summer bliss. Among the people relaxing along the side of the canal, there are loads of swans and ducks. While I was sitting with my feet in the water, a curious duck stopped by so say hi to me.

All in all, I am amazed by how beautiful and peaceful Switzerland is. I love how it has the history and architecture of an old city, but is incredibly progressive and modern at the same time. At times I felt like I was experiencing a modern city that had been superimposed into a fairytale world.

My stay there was over too quickly and I will have to return soon. 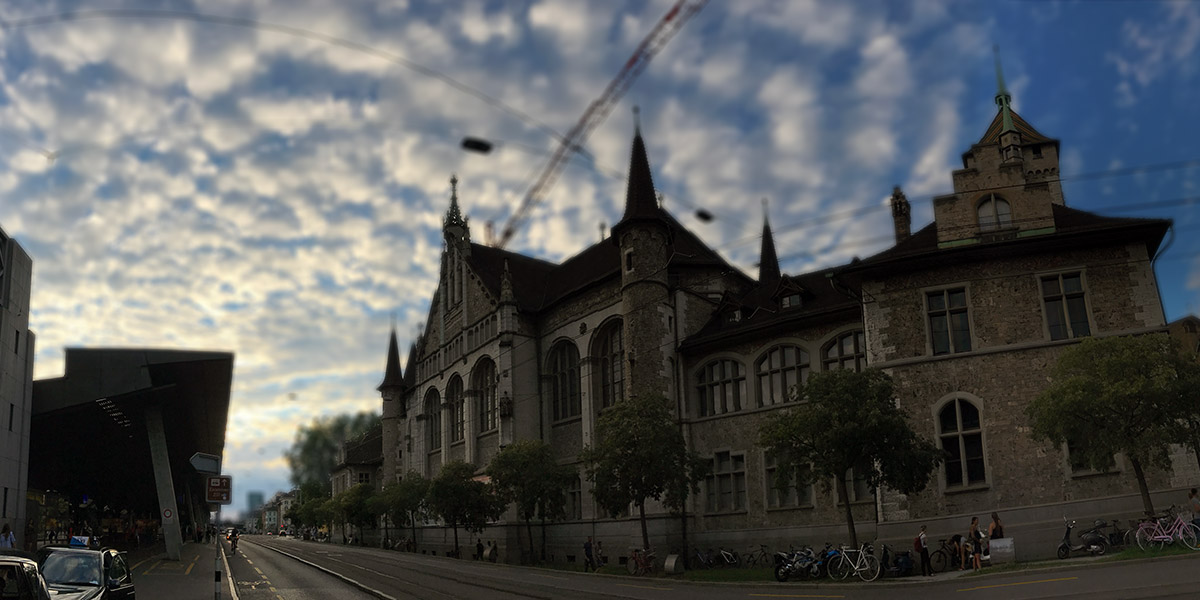 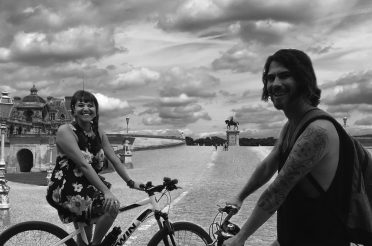 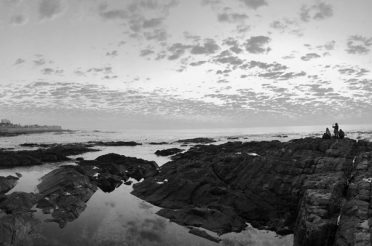 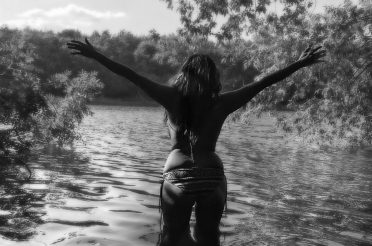 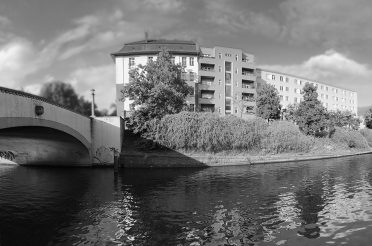 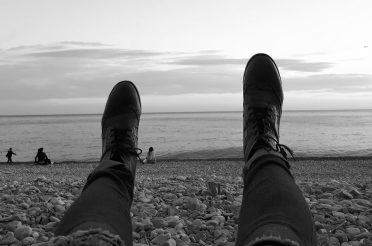 After our first European winter, which included 4pm sunsets in Berlin and snow-covered streets in... Read More 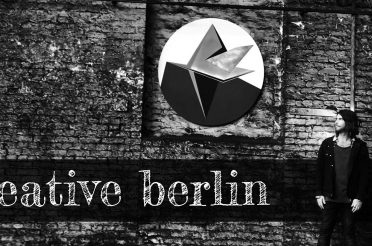 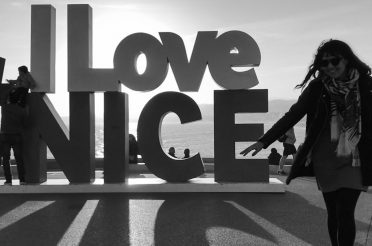 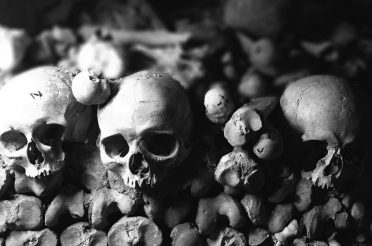